This is me before the Internet and Cell Phones.

For about 10 years, I lived with around 13 people in a building in Belltown Seattle called SCUD

Here I am standing with a few of my housemates. We had all dropped acid that morning and were in the middle of painting the SCUD company car:

Below is SCUD with my first husband’s car parked in front which he named VAL. SCUD was haunted, it was built around 1900 and had rats, mice, fleas and thousands of cockroaches but it was dirt cheap ($175 a month) and it was only a few blocks from the Pike Place Market. I remember I could lay in bed and look at the ferry boats on the Sound and the Olympic Mountains from my window. My room was the one with the corner windows. 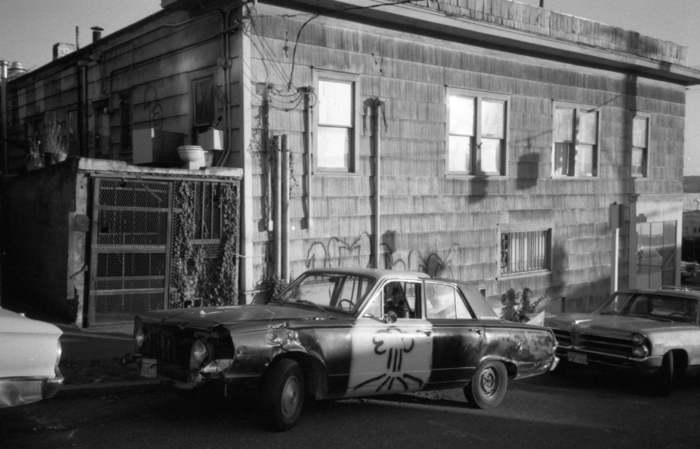 And here I am standing between two of my housemates. I remember it was such a beautiful day outside: 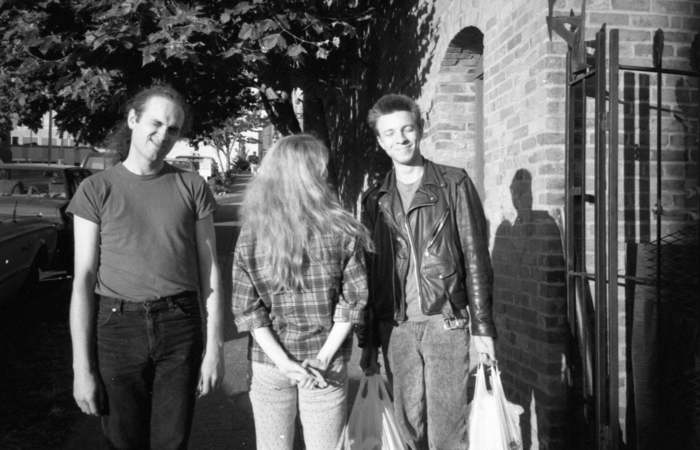 Over the pandemic, I bought quite a few books that sounded so interesting, many of them published between 2014-2022 as well as a number of books published pre-internet. One particular historical nonfiction book (published in October... Continue →