The Book
I am still (very happily) working on the section about Ancient Egypt, one of my most favorite subjects.

Years ago my husband and I ran a WANTED ad in the Giant Nickel throughout the Pacific NW, those newsprint papers that had nothing but for sale ads, want ads and free stuff ads. We were looking to buy odd items like shrunken heads, skulls, skeletons, mortuary items, that sort of thing.

We get a call from a guy who lived out on the peninsula, up near Bremerton. He had two ancient Egyptian mummies, were we interested?

The mummies had been in a biology or anatomy classroom at Pacific University on Capitol Hill in Seattle. The guy had been working as a janitor when the building got shut down, and everything was being cleaned out. The mummies were going to be thrown in the dumpster (!!!) when he decided to take them home instead. For ten years, they resided in his basement until his wife told him to get rid of them, so he called me.

In trying to research where they came from, we learned they had first been used in a classroom at the U of W Seattle. The mummies might have arrived in Seattle during the 1909 Gateway to the Yukon Exposition, or perhaps even earlier. The golden age of ancient Egyptian mummies coming to America as souvenirs would have been around the 1830s to the 1930s.

One of the mummy’s was complete, except the hair mat had fallen off next to the head, and it was missing a foot. This we located at the U of W.

When we contacted them and told them we had the mummies, we requested they return the foot. They declined, saying they would only give the mummy foot to an accredited museum institution, which we obviously were not.

The second mummy had been completely disarticulated and dissected down to bones with about 5 inches of loose bitumen lying in the bottom of the box. This box was sitting in the case it was once displayed in.

Apparently the University was having “dissect a mummy day” and allowed the class to dismantle and scrape clean the bones of a real ancient Egyptian mummy. I would have liked to have been in that class.

Life is not all straight-edge black and white.

The mummies both came in museum cases which sat in our living room for a few months until we sold them to Canadian collector Billy Jamieson. 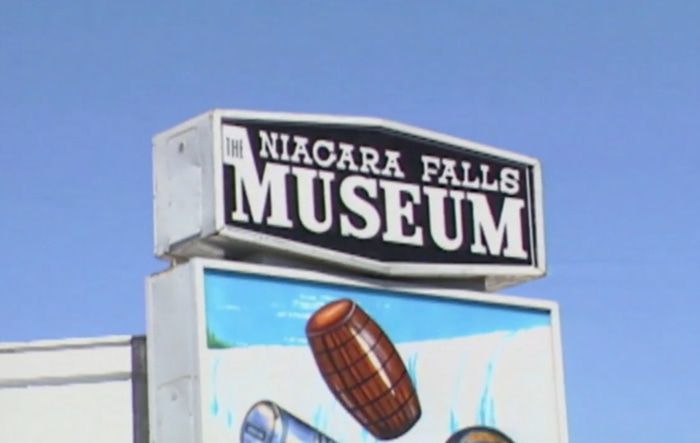 For about 7 years, I worked for Billy as his researcher and I found stuff for him to buy for his own collection. When he purchased the Niagara Falls Museum, it came with a collection of maybe 10 or more dusty old flea-bitten ancient Egyptian mummies. 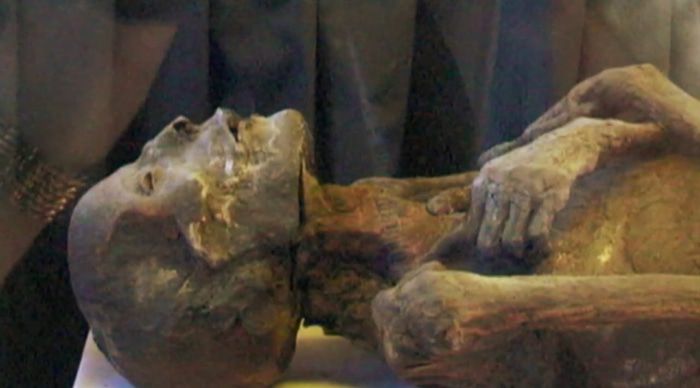 It was then he discovered one of the mummies was the long-lost ancient Egyptian Pharaoh Ramses I, which was sent back to Egypt. Because of my connection with Billy and the Niagara Falls Museum, I have a soft spot for Ramses I. I even watched the entire Mummy Parade just to see if he was there and I was sad to see he wasn’t.

While I am working on the ancient Egypt section of my book, I like having videos like this playing in the background. It is an incredible immersive experience, especially when everything going on in the book is happening right there in the video.

This is my favorite video taken by a gentleman from Wales who does these insane walkabouts in Egypt and Wales. He did a hardcore walkabout from Cairo all the way to Saqqara.

Below is a screen shot from one of his videos: 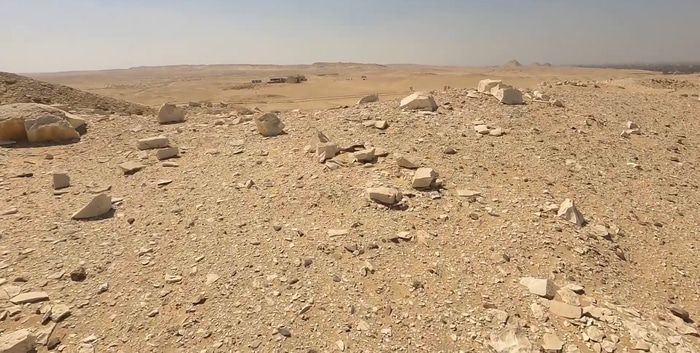 Monoculture: A single, homogeneous culture without diversity or dissension. Noun. A group or society characterized by cultural uniformity. This is the definition of the color beige. Tribalism, toxic ideologies, labels and... Continue →