One teaspoon of honey is the life-work of 12 bees.

We live closer in time to Cleopatra than she did to the original builders of the Pyramids.

America is nothing but a pile of corpses buried under a pile of cash.

Sometimes two opposing opinions are nothing more than two cheeks of the same arse.

The lower you are, the higher they’ll hang you.

Advice you didn’t ask for: 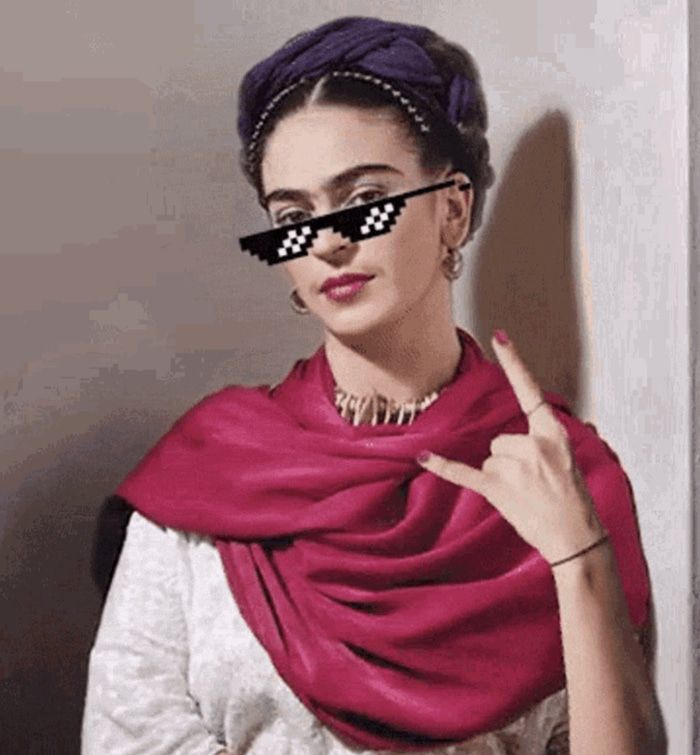 The Book
I am still working on the Egypt section. I thought by now I would be onto my next section, which is back to New York City and then over to Philadelphia.

I was just finishing up this chapter when I recently discovered a book published in the 19th century and it was basically a decent rundown about the life of a person in the Egypt chapter I am currently working on.

Much of what is currently written about this person focuses on the more salacious side of their work, and for me to find this book was like a godsend. Unfortunately, the book was over 500 pages and it was published in a language I do not read or speak.

This meant making a screen shot of the pages that were important (over 200 pages for part 1) and then putting them through the translation website which is pretty incredible. This took a few days. Then I got to read all the juicy details about this person I have been researching for about 17 years now.

What made me the happiest was after having already pieced together their life with what little information I could find, the only problem I found was my timeline had been off. I couldn’t figure out why certain dates seemed off.

I originally thought the dates were 1820, but no, they began in 1818 and went up until 1820 for part one and then to 1823 in part two. I was pretty chuffed to find out that much of the information was correct, it was just the dates didn’t quite match up.

Google had just digitized this particular book and put it up four months ago, which is one of the reasons why I hadn’t seen it earlier, let alone to even know it existed. I nearly fainted!

So after transcribing about 200 pretty decently translated pages, I have all the right dates in chronological order and am right now tightening up the Egypt chapter.

It was nice being able to double-check my work with two amazing genealogists, (names listed in the “thank you” section of the book) and what made me happier was seeing how much my information lined up with theirs.

I read pretty much only historical nonfiction. The last fiction book I read (which was excellent, by the way) was Lost Souls written by Poppy Z Brite (now Billy Martin). That was back in the 1990s. Reading fiction (fantasy, YA, science-fiction, novels, etc) is like listening to someone describe the dream they had the other night.

Since I am still in lockdown mode from February 2020, I decided now was a good time to do a deep clean in my drawing/writing studio, my storage room and my poison boudoir. For the last five days, I’ve been going through everything,... Continue →