It is beautiful outside. It’s been raining, gray, cold, drizzling for the past two weeks and I am in heaven. I am praying to the Rain Gods that this weather continues throughout the summer, fingers crossed. 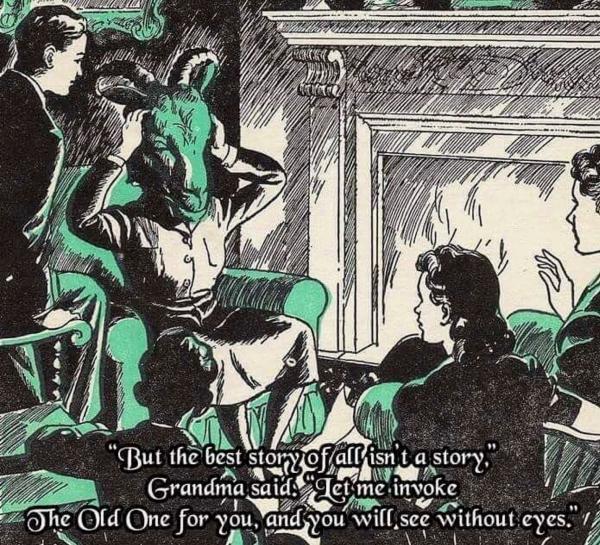 The Book
I had to cut the first 25 pages, I realized it was one of those fascinating side roads that had nothing to do with my main subject so the story had to go.

So far the book landscape is so much different this time around then the last draft. I know how it ends and I know where everything is, so now its just moving chunks of type around.

This time around the book feels a little more alive. After 7, 8, 9 years of working on this composite of ideas, it’s been sewn together and now all it requires is a lot of fine tuning, cleaning up paragraphs and cutting sentences down to the bone.

Today, I am working on Egypt.

The book is centered around certain historical pieces that are in my personal collection that, when all combined in one book tells one long chronological story, from start to finish. I love how all of the pieces are connected to primarily two timelines.

After so many years working on this, it is coming together exactly as I imagined it in my head.

Right now I am still trying to figure out how a novel length book with photos will be produced, it’s a narrative historical non-fiction but with lots of photos. I don’t want the photos printed on regular book reading paper, but do I want the photos printed on a different paper stuck in the middle of the book? And then I thought maybe I should I just print a smaller book with just the photos? I thought I would host the photos on my website, but that no longer seems feasible to me. I will figure it out.

I am hoping to get this done and published next year, but I refuse to rush it. Barbara Tuchman took ten years to write A Distant Mirror, and I am only two years away from the ten year mark. I blame publishers and agents for wanting everything written and published in under two years.

My book deals with a lot of science, chemistry, human anatomy, human remains and a few of my most favorite American doctors and surgeons of the 19th century.

Over the years, it feels like a certain “progressive” group has been weaponizing science and the display of anatomical specimens in museums by twisting facts to support their narrow political agenda. It all went from cool “Oddities” science into something akin to a rigidly political anti-science christian religious dogma bullshit, which just reeks of pandering.

Everything is different and yet everything is the same. I thought once we (the collective we) would come out on the other side, it would be different. And now I see so much of it is still the same. The weather has been delightfully cold,... Continue →